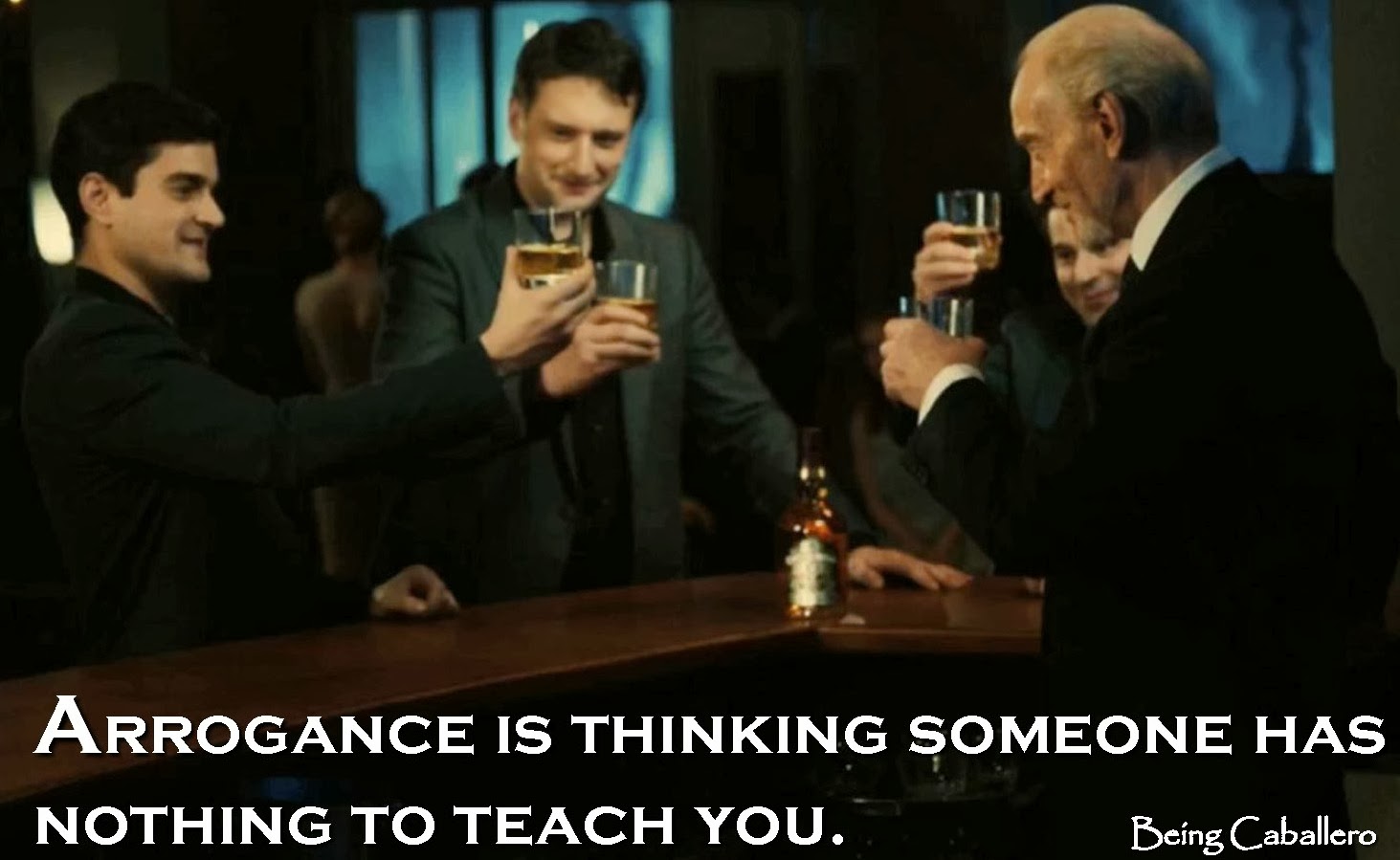 It is not true that people stop pursuing dreams because they grow old, they grow old because they stop pursuing dreams.
Gabriel Garcia Marquez
We have heard this over and over; when the student is ready, the teacher will appear. I have already expressed the importance of being a good role model, but what about being a good student? One of the biggest errors a man can make as he grows old is thinking he knows enough, that there is little he can learn from those around you.

Some of my best mentors probably don’t even know they were my mentors. I would observe their actions, their attitude, their comments, and learn from them. Many of these lessons have become an integral part of who I am. Other times, these lessons just serve to set me back on the path of being a Gentleman whenever I start to stray. I had one of those a few weeks ago.

I was going to have a casual get-together at my place when I realized I was running low on Scotch, so off to the Liquor Shop I went. As I walked around looking for my standard go-to spirit of choice, an elder gentleman was contemplating two particular bottles. In a thick Eastern European accent, he asked for my opinion between two different bottles of Scotch.

Let me explain something here. I have never been a beer man, always drinking either whiskey or red wine. During my college years, Jack on the rocks was my drink of choice but as I grew older and became a professional (still wondering what the hell does that mean) I switched over to Black Label (Johnny Walker). This is a habit I picked up from my Godfather, one of the most respectable men I know. Whenever I wanted to celebrate on a special occasion I would simply upgrade to Blue, but the rest of the time it was just good old “Black” on the rocks.

When I told him I preferred Black out of habit, and had no clue on either bottle he had, the Gentleman just looked at me and smiled the kind of smile a professor has when given the opportunity to expand a mind.

“These are single Malt, no blending. Don’t worry, you will step up to these soon enough.”

What was a quick run to the store turned into a 45 minute educational opportunity on the finer points of Scotch. We never exchanged names, or even who we were or what we did for a living. We simply spoke about that single thread that united us, that language we had in common, Scotch. That day I walked out without my usual bottle of Black, replace for this time with a Glenfiddich, just to try it out, and an education on why I can’t stop learning about the finer things in life.

Our Vision And Mission:

Being Caballero defines the contemporary gentleman as one who achieves a balance between old-school values with the ability to adapt in an ever changing society.

It's not about the Guy you used to be, but the Gentleman you've become.

We are dedicated to the role of the Gentleman-Scholar and the Warrior-Poet as a man's way to live in this modern world. We will be Gentlemen by Being Caballero.

© Eduardo García and Being Caballero 2013 - present.

Exploring and celebrating the traditions of craft and style in men’s fashion.

Helping young men mature and influence fathers and mothers to aspire for better men in the future.

Tell Us Your Thoughts 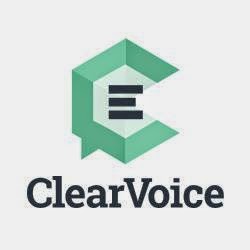 All my contributions on other sites. 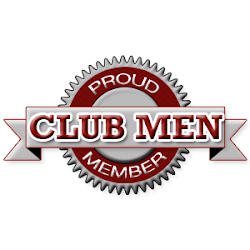 Club Men is a group of bloggers that share the same vision of improving the lives of men.